The Pandemic Recordings of Victor Krummenacher

In February of 2020, I gathered with my old associate David Immerglück and Michael Jerome at Clay Blair’s Boulevard Recorders in Hollywood to cut a song slated to be a digital only single to use to promote an acoustic tour I was planning on doing the following October. We cut the basic, I went home with the tracks, did some basic editing and returned on March 11 to overdub my old friend Willie Aron on keyboards. Willie and I were slated to leave that Friday to go up to Oakland to play a series of California shows with our Eyelids and our band with John Moremen and DJ Bonebrake, Two Heads. 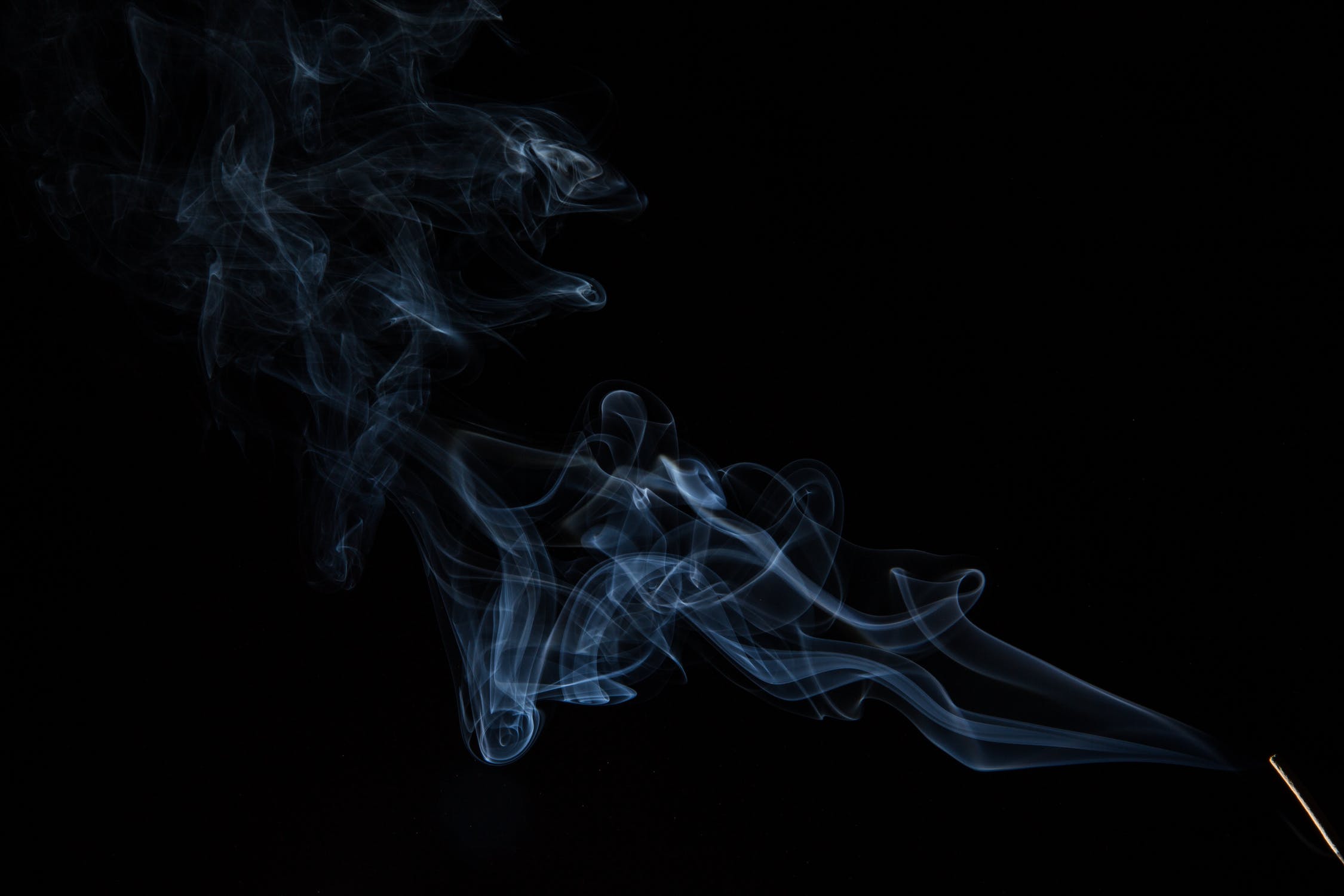 While we were in the studio, Chris Slusarenko from Eyelids called and said that regretfully, they were not going to come, because they didn’t feel safe in light of the unfolding pandemic. I hadn’t really begun to take Covid seriously, there seemed to be some reason for concern, but I wasn’t worried. That quickly changed.

I was scheduled to start rehearsing with The Third Mind, my collaboration with Immy, Michael and Dave Alvin, in early April, and it was planned that we’d be on the road until early June. We quickly postponed until August, but gradually, we came to understand that we were indefinitely shut down. We won’t be doing that again soon that I can see, though we pray otherwise.

Things began to get frightening. I sheltered in place with my mom. John Prine and Hal Willner died on my birthday. I tried to keep my wits. I walked the dog, lost work, and wrote songs, initially with the idea that we would be gathering again in the late summer to record. We could at least record. But that was not to be.

So I put my head down and began recording in a bedroom in my mother’s house. It was slap dash, with minimal gear. But the songs seemed good. I contacted Michael who was trying to figure out how to at least record himself.

At first, it was Michael banging on hand drums in his apartment against acoustic guitars, but by mid June Michael had worked out a overdub situation that allowed him to cut to my demos. And I would then recut my rhythm tracks to get better groove with Michael. It was a roundabout process, but it worked. But the music wasn’t coming out as I had planned, because the process was different. The project was different, because it was pandemic based.

I had one song when finished in February, but by May, I had a dozen. For the first time in some time, the songs were not autobiographical at all, simply about the state of things. It’s dark, it’s pretty, it’s irreverent. It’s psychedelic and there’s a lot of stretching out. It’s a reaction to where we are.

Come the summer, I decided to make the move to Portland. I had been planning to try it for a while. It’s a weird time to move, ostensibly there is a great music scene here, but it is shut down for now. So it’s work, try to hold it together mortgage wise and finish this album.

And that’s where you come in. For the first time in a while, I just do not have the disposable income to finish this project. I have been in the enviable position for a long time of being able to use my music income to make the music I want to make, while using other money I earn to pay for my life. For now, there is no music income, and that is not an option.

I’m trying to do this in a simple way, so I don’t pay Indiegogo or the like a percentage of what you donate, as well as Paypal. You have three simple options to support me:

It’s really that simple. I need your help to complete this, I cannot afford to finish it otherwise. I realize many of you might be on the edge of financial peril as a result of this pandemic as well. So please, don’t give if you can’t afford it. But if you can, it is greatly appreciated.

Please, wear your masks, stay safe, stay well, and work for better days. These are hard times, and I hope this music will resonate with you in good ways.

Fundraising for Silver Smoke of Dreams